The U.S. Global Change Research Program (Carter, 2003) has described the effect of climate variability on invasive plants as a mounting issue: “Some native species are unlikely to be able to adapt fast enough to the changing climate regimes, resulting in a lowered competitive edge and weakened resistance of ecosystems to infestations by invasive plants and animals. Potential impacts include shifts in the relative abundance and distribution of native species, significant changes in species richness and communities, and local extinctions of native species. Subtle changes in the diurnal (day/night) or seasonal patterns of temperature have also been shown to affect plant community composition.” 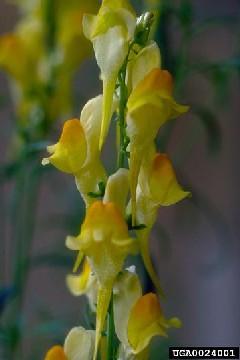 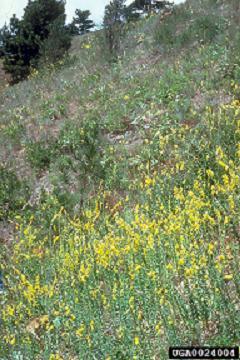 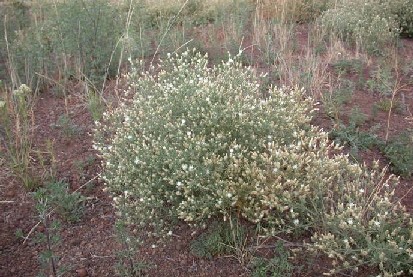 Invasive species are non-native (exotic) species whose introduction is likely to cause environmental or economical damage or to harm human health (Executive Order 13112, 3 February 1999). Increasing evidence suggests that direct or indirect impacts of extreme climate variations may give some invasive plants a competitive edge over a number of native species (Dukes and Mooney 1999). For example, extreme droughts may result in the loss of some native species but enhance populations of invasive plants that are better adapted to new conditions and have high reproductive rates. By contrast, climate change may be less favorable to invasives that have already become established. Climate changes could also impact some current invasive species either directly or indirectly via a better or worse climate for biological controls.

As climate variability increases, each species within an ecological community will respond individually. With current information, it is impossible to know specifically how climatic changes will affect native plant populations or how invasive plants will respond. It is certain, however, that no two plants will respond in the same way to any given change. Regardless of the instigating factors, new invasive plants could establish more easily if the current ecosystem breaks down (Wagner and Stohlgren 2000).

Related to Invasive Species and Climate:

In Invasive Species and Climate: